Why don’t people know about Juneteenth?

Can everyone celebrate Juneteenth?

Is Juneteenth a national holiday?

Time to find out. 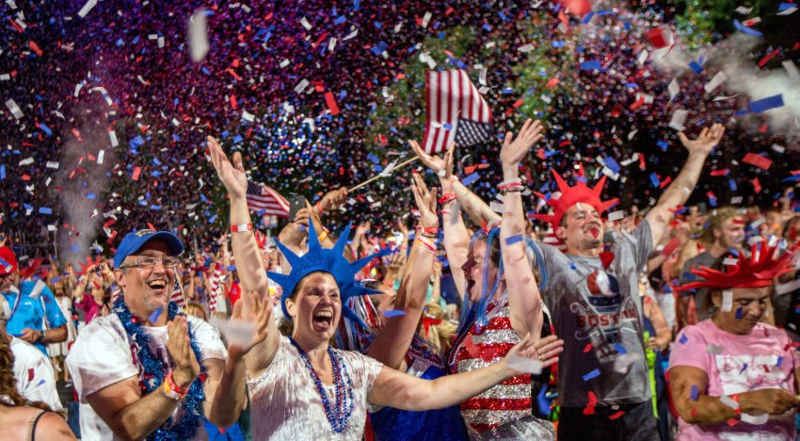 So it turns out that the USA has two independence days.

One from when the US was freed from Britain and the other was when Black people were freed from slavery…kind of.

Let me explain. On January 1st, 1863 the orders of The Emancipation Proclamation were put into action. This document was an order made by President Abraham Lincoln during the Civil war in America. Which you might know as the war that led to the ending of slavery and created a nation. On one side you had the confederate states in the south, which were slave states, and then you had the Union states in the north, which were the free states. Then you had the border states, which were slave states that still wanted to be a part of the union.

One misconception is that the Emancipation Proclamation freed all the slaves, and that isn’t true. Lincoln’s order was to end slavery forever in the confederate states only. This was done so Lincoln could keep the border states happy and on his side while they fought the war against the confederates. Slavery didn’t actually end until the 13th amendment on December 6th, 1865. Which was a half year after Juneteenth.

You might be thinking, but isn’t Juneteenth a celebration that slaves were free? Here’s what you need to know. 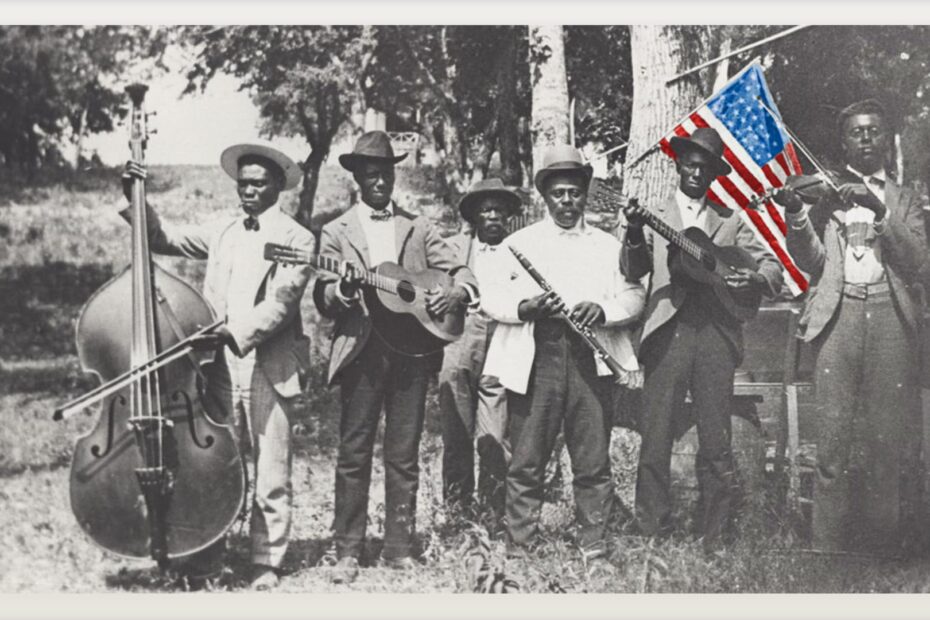 Remember when I said slavery was supposed to end on January 1st, 1863 for the confederate states. Well Texas, who was confederate, decided that they were going to act like Lincoln never ordered that.

*Comment below if you think Texas knew that having slaves was illegal.

No serious measures were taken to stop Texas until two and a half years later when a union general named Gordon Granger and his 2000 soldiers went to Galveston Bay, Texas, and saw a bunch of slaves. These slaves had no idea that they were supposed to be free, almost 3 whole years later.

On June 19th, 1865 Granger made an official order which explained that Black people are not property and if they work for you then they are your paid employees. Many Black people said, “I’m out.” They thought they were going to live a beautiful, new and free life. However, they were still enslaved by violence. I’ll talk about that a little bit later on in the article. It’s intense so get ready.

What you need to know is that Juneteenth was named after this day in Texas when Gordon Granger freed the slaves that were already supposed to be free. This day was originally called June 19th, but then it turned into Juneteenth. Other names for Juneteenth are Emancipation day, Jubilee Day, and Freedom Day.

Celebrating it back then was pretty tricky. Here’s why, let’s jump to the next topic.

How to celebrate Juneteenth? 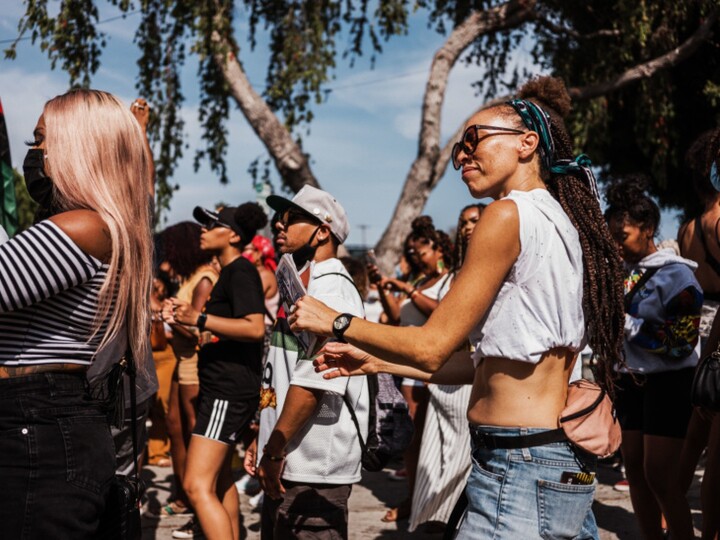 Back then segregation laws banning Blacks to use public spaces made it very hard for them to celebrate. Futhermore, the threat of being killed by angry racist white people was also an issue. Black people needed a safe space. Some celebrated in their garden, church, home, and Black people also went on to raise money to fund safe spaces like Emancipation Park, in Houston Texas.

Black people wore fancy clothes to represent their freedom because in the past they were forced to wear rags as slaves. They barbequed, sang songs about freedom and hope, and they also preached. On the menu for Juneteenth was strawberry soda, fruit, strawberry pie, and red velvet cake. These red foods acted as symbols of the bloodshed during slavery. And of course, the Juneteenth flag adds even more flare to the gathering.

The first celebration was on June 19th, 1866 but this tradition continues on to this day.

*I’ve included a list of Juneteenth items to get and a few amazing gifts that support equality and Blackness below.

Many Black southerners moved on to other states in the north in search of a better life. This moving period was called the great migration. And guess what, those Black people took the tradition with them. So people from Virginia, New York, and other states were celebrating too.

You might not have heard about Juneteenth in school but I will tell you why in a bit.

This leads me to the next topic.

Is Juneteenth A National Holiday? 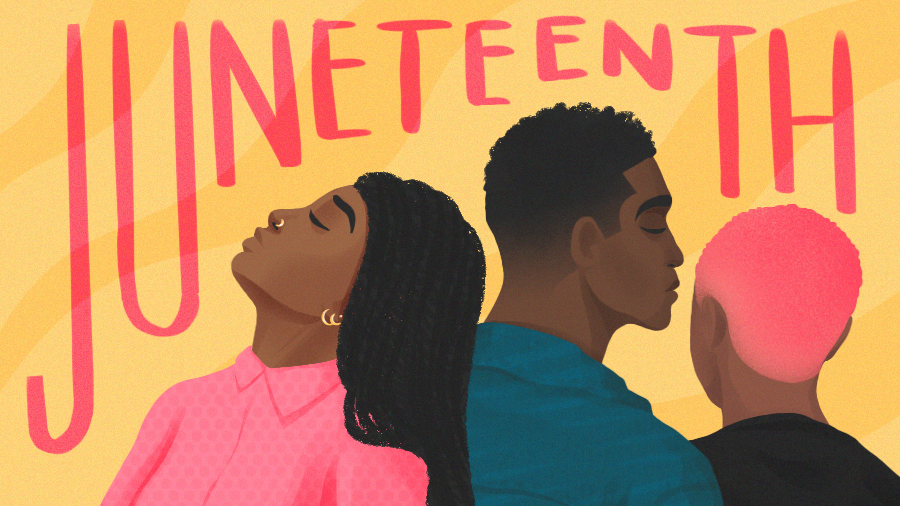 Before this month, there were states that recognized it, like how they recognize International Pancake day and Cyber Monday, and states that accepted it as a state holiday; however, it wasn’t a federal holiday or bank holiday. As of now, you can finally have a paid day off as you would on July 4th, America’s Independence Day.  For years, many people have argued that July 4th only celebrates when white Americans became free and that it’s unfair to not have Juneteenth recognized as a national holiday. Now the USA has taken a big step to change this. Opal Lee, AKA the Grandmother of Juneteenth gave a big push for this Juneteenth bill to be possible today.

*Comment below what your thoughts are on President Biden’s Juneteenth Bill?

However, there is a problem that Black people are facing. Juneteenth is not mentioned in the majority of textbooks in school, making it a huge reason why people don’t know about it. If you think that’s the worst part then you’re wrong. There are no federal requirements to teach Black History in the United States. So most schools are getting away with leaving out important Black moments.

Did you first learn about Juneteenth from school?

Many schools are also flat out lying about Black histories, like saying slave masters treated their slaves like family.

Now ask yourself, are Black people really free today? Let me explain. When slavery ended Black people struggled to support themselves, they were constantly hit with violence and inequality. Even though slavery was illegal, racist white people were getting away with public lynchings, burning down Black people’s homes, and shooting them for fun. Black people couldn’t vote, get paid the same and they dealt with segregation.  The military was there to provide food, shelter, and medicine to survive, but they didn’t really protect them from the racism and violence that was set against them.

How Can You Support Junteenth?

3. Educate yourself. You’re already doing that, so go you. You’ve learned about a holiday that most people have never heard about.

2. You can create your own Juneteenth celebration.

*I’ve added a few essentials below, to get you ready for Juneteenth

I hope this was helpful for you! Please share this article to spread the knowledge. 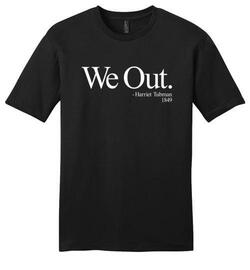