Frank Ocean Did What?

Frank Ocean is proof that it’s possible to come out if you’re a rapper or an R&B artist. It’s a popular thought that anyone would be  ruined if they dared to do so. Frank Ocean shocked the world when he became even more famous after dropping his gay love story to the public. Many people thought, how? Time to find out! 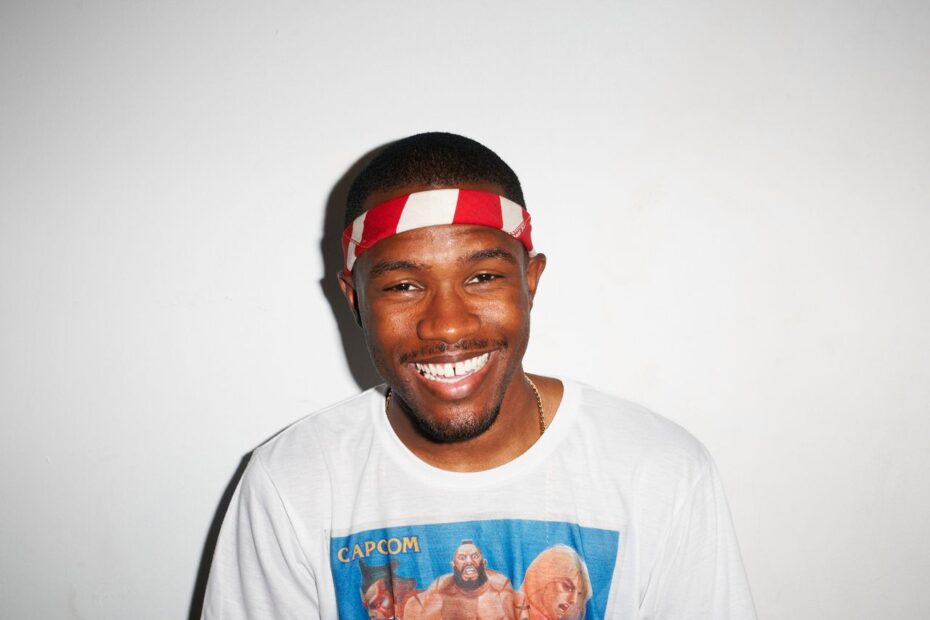 The day before dropping Channel Orange, Frank Ocean told the world that his first love was a guy. He made an album that was honest and real. Frank gave fans a look into his life, rather than a made-up story. People tried to shame him, there were memes and rants that slammed Frank Ocean for “making men sing a love story about men.” There was a huge amount of people that fired back at the negative critics. With such supportive fans, homophobes didn’t stand a chance!

Frank Ocean’s album won grammy of the year and “Thinking About You” was playing everywhere. It was almost impossible to not hear it. 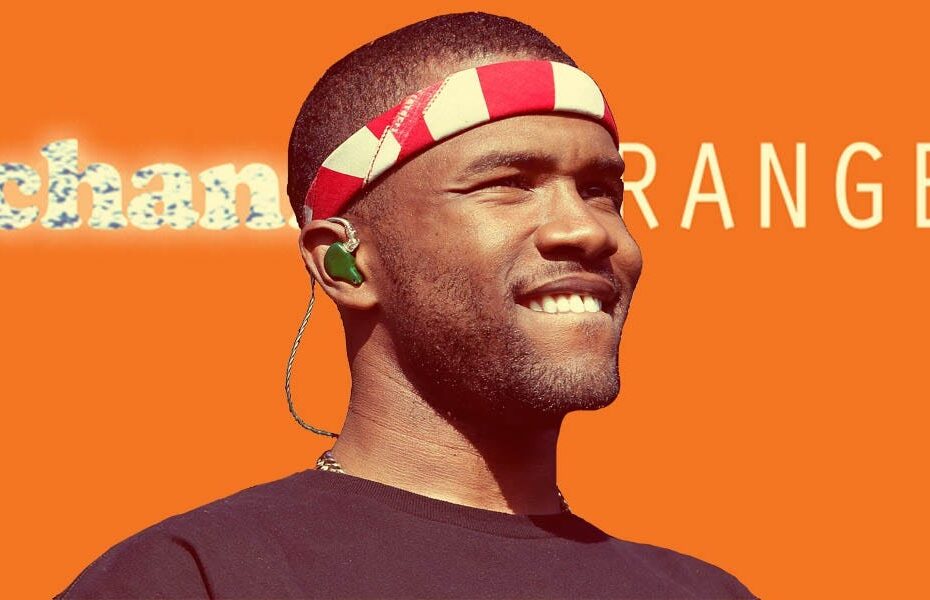 Frank Ocean is known for being very private. In fact, his last album “Blond” was promoted more by fans than Frank Ocean himself, and it is also very rare to see him on an interview. GQ was one of the few companies that had the opportunity of interviewing Frank Ocean, and when the media giant asked if he was bisexual, he said “move to the next question.” He mentioned that life is dynamic and his only job is to talk about music through experience. So yes, Frank is pretty “low-key,” but his realness and support meant a lot to many people seeking LGBT+ visibility.

Find a few Frank Ocean goodies down below! 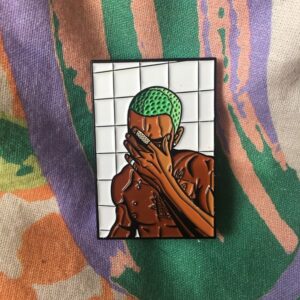 (Some of these are affiliate links, all are fire 🔥) 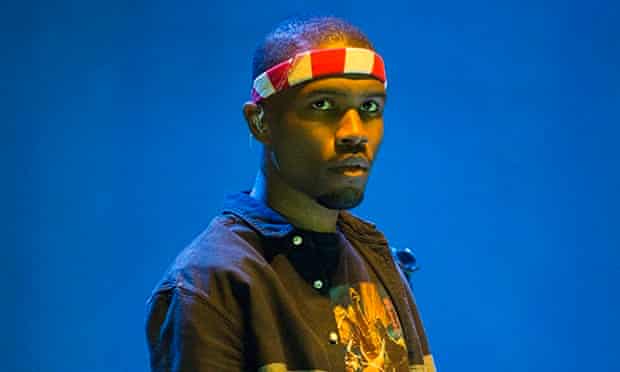