Carlota Lucimi was a powerful slave who got revenge on her slave master and multiple towns throughout Cuba during the slave trade.

If you liked The Woman King and were blown away by the Dahomey Warrior Kingdom, or the Black Panther warriors, then prepare to be blown away. Carlota was a real Yoruba woman warrior that strongly impacted history and the African transatlantic slave trade. Carlota’s fight was much less controversial than the Dahomey warriors.

Carlota Lucumí, also known as La Negra Carlota, and her friend Lucumí Ferminia were true leaders of the slave rebellion at the Triunvirato plantation in Matanzas, Cuba during the Year of the Lash in 1843-1844. Here’s Carlota Lucimi’s story.

At age 10 Carlota Lucumi was kidnapped from Africa and sent to Cuba to be a slave. During this time slavery began to stop in nearby places like Haiti and places in Latin America (1803,) but Cuba and other areas like the US continued it.

She suffered from brutal treatment from the Spanish plantation owners, but as the years went by she thought of a plan to get back!

Carlota and another slave woman named Firmina chose to lead a rebellion!

Here’s how they did it.

They spread the word about fighting back with other slaves. Unfortunately, a slave owner caught Firmina sharing this info. They badly beat up Firmina and locked her up.

Carlota had to think of a new way to get the word out. The pressure was on now that her friend was taken from her. (I’ll tell you what happened to Firmina later.)

So Carlota found a new way to communicate, she did it through music. She talked in code to the other slaves, by using drum beats. She told the slaves to get their weapons ready and prepare for battle.

This is the part where things pop off. 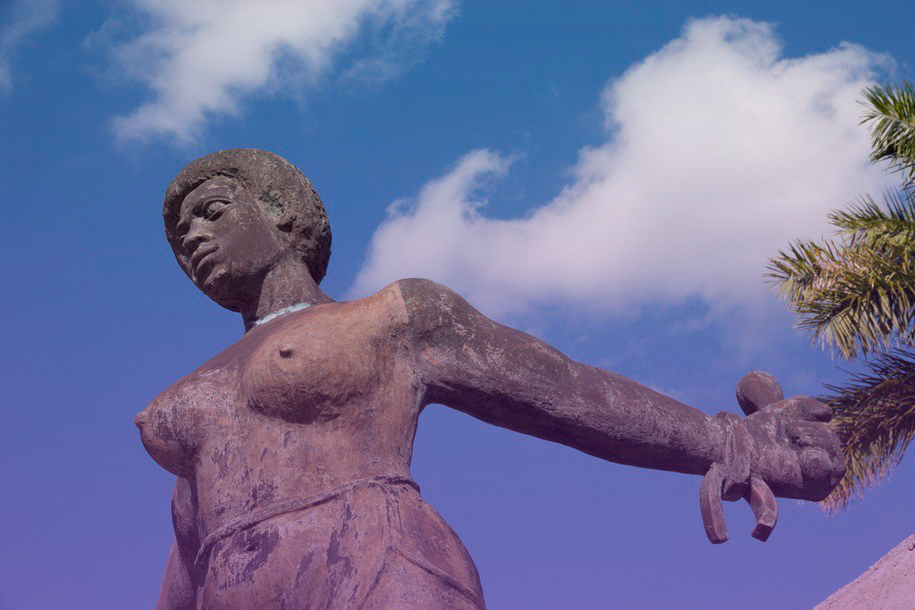 On November 3rd, 1843 Carlotta got a machete. And the slaves were literally setting the town on fire. They burned down every plantation they could find

Carlota arrived at the house where they kept her friend Firmina. She saw a bunch of slaves hanging on to their life, due to the harsh treatment from the slave owners. She freed them and found her friend and freed her too, then used her burned down the building.

But things took a turn soon after.

The owner of that building was forced to flee and Carlota killed his daughter with her machete.

The slaves attacked every white enemy they could find, until their 5-day battle ended. They got caught and what happens next is shocking.

What Happend To The Slaves After

Carlota Lucumi and the other slaves burned down 5 plantations, many homes and many buildings owned by white enemies. They also killed a lot of their enemies. They had the village shaken, slave masters lost everything.

When the white forces caught Carlota they tied her arms to one horse and her legs to another horse. Basically one went left and the other went right, and she died from being pulled apart.

But then there were other slaves who were still battling to be free. The US offered to help so they can eliminate the slaves in Cuba. So with the Spanish and American colonial forces coming together, the slaves didn’t stand a chance. They were all taken down and severely beaten to death.

And what happens after is worse.

The Sad Aftermath – Year Of Lashes

The next year and for many years after, the white enemies created a holiday called the year of lashes. The way to celebrate is for white people to set fire and chop up slaves. They used any form of pain on the slaves. Some would live and some wouldn’t make it.

It’s sad, but this movement made by Carlota inspired many other slaves for years and had enemies scared for years.

Did they teach you this in school? Comment below. 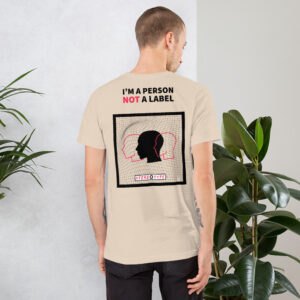